On 12, January, 2014 we saw the movie Lone Survivor and were humbled by story of the Heroes of Operation Red Wings where 19 Patriots lost their lives.

However, starting immediately, $5 from the purchase of our Red Friday Bracelet will be donated to the following charities: 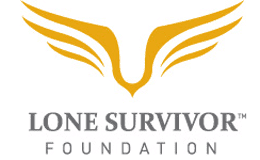 Lone Survivor Foundation founded by Marcus Luttrell the Lone Survivor of Operation Red Wings to bring the same type of environment that healed Marcus to others. 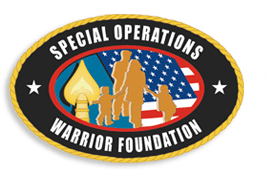 Special Operations Warriors Foundation as recommended by SealOfHonor.com, the site created in Memory of Operation Red Wings and Lt. Michael P. Murphy, USN who was awarded the Medal of Honor.

If you have not seen the movie — you should.
Then, live a life worthy of their sacrifice.

On Fridays Show Your Support for Our Military Men and Women! The Red Friday idea has been around for a while (we have the whole story) but recently has gained popularity as a way to once each week visibly show your support for our military. Some sites noted that this began as an e-mail hoax in 2005. Tell that to the American Legion and others who do in fact wear red every Friday!

Up until now, Red Fridays were pretty much just red t-shirts with support slogans. Then the e-mail requests starting coming in from our customers requesting a “Red Friday” item they can wear with their shirts (quoting one customer — “I want to beef up my Red Friday outfit!”)

We use our Brass Dog Tag made from spent shell casings which reads: “I SUPPORT OUR TROOPS THEY’RE IN OUR HEARTS, MINDS AND PRAYERS”. The bracelet is knotted in Imperial Red 550 Paracord with Yellow 275 Tactical Cord for the yellow “ribbon” flanking each side of the dog tag and our durable contour buckle. Wear Red on Red Fridays. Show Your Support!