Old Glory appears to be a source of contention for some. I believe that is because they were not taught the true history of our great Republic.

Our history is slowly being erased and ignored. We all know it isn’t taught in schools as it should be. How can you appreciate what you don’t know?

Sadly while some look to set her on fire and throw her to the ground, patriotic Americans still look up to her as a symbol of liberty and freedom only to be found in the United States of America. At the same time, remembering all those who paid the ultimate sacrifice in her honor. Approximately 1,304,684 American soldiers have died in our nation’s wars. 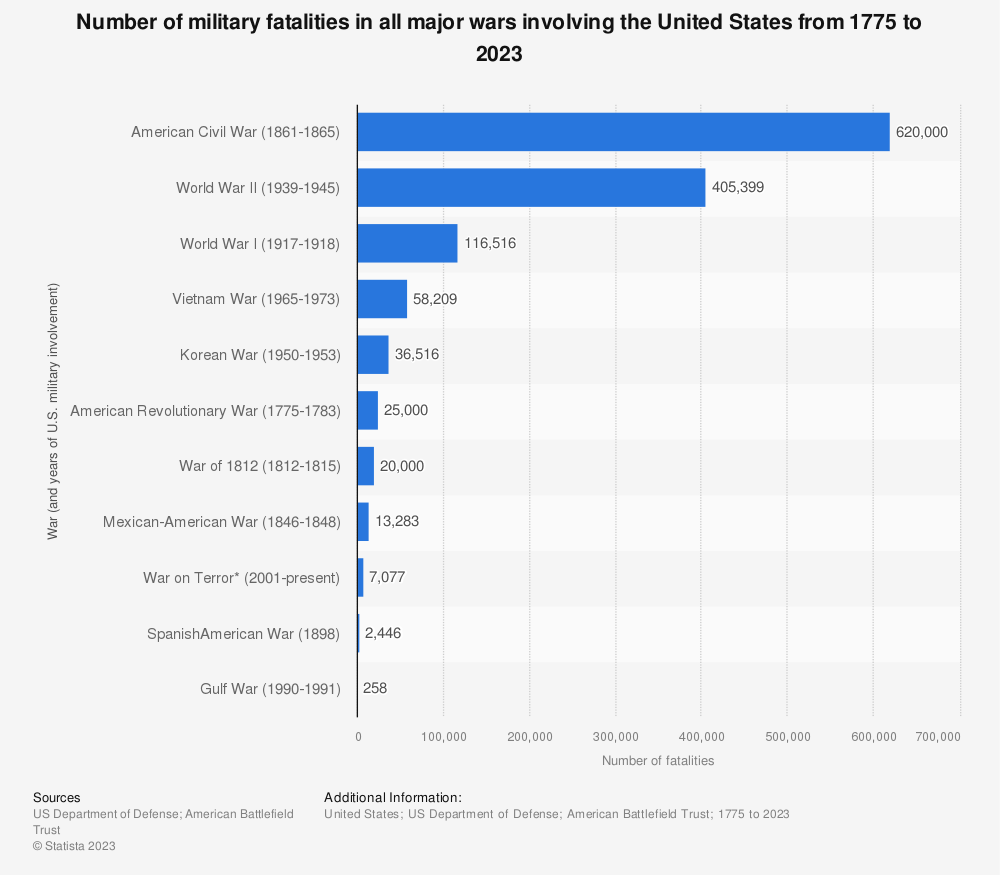 With this little article, I’ll include some basic facts that may enlighten some. But for most of you, my patriotic readers, this article will only serve to reaffirm why Old Glory waving in the breeze is the ultimate symbol of why the United States of America is the world’s shining city on a hill.

With five chances on each hand and one unwavering aim, no boy, however poor, need despair. There is bread and success for every youth under the American flag who has energy and ability to seize his opportunity.

A Resolution Adopted by the Marine Committee

…of the Second Continental Congress, on June 14, 1777, called for an official United States flag. “Resolved, that the flag of the United States be thirteen stripes, alternate red and white; that the union be thirteen stars, white in a blue field representing a new constellation.”

Strong evidence indicates that Francis Hopkinson of New Jersey, a signer of the Declaration of Independence, was responsible for the stars in the U.S. flag. When the flag resolution was adopted, Hopkinson was the Chairman of the Continental Navy Board’s Middle Department.

Hopkinson also helped design other devices for the Government, including the Great Seal of the United States. For his services, Hopkinson submitted a letter to the Continental Admiralty Board asking “whether a Quarter Cask of the public Wine will not be a proper & reasonable Reward for these Labours of Fancy and a suitable Encouragement to future Exertions of a like Nature.” His request was turned down since Congress regarded him as a public servant.

The Stars and Stripes First Flew in a Flag Day

….celebration in Hartford, Connecticut in 1861, during the first summer of the Civil War. 620,000 soldiers gave their lives by the time the war was over. The first national observance of Flag Day occurred June 14, 1877, the centennial of the original flag resolution.

By the mid-1890s, the observance of Flag Day on June 14 was a popular event. Mayors and governors began to issue proclamations in their jurisdictions to celebrate this event.

In the years to follow, public sentiment for a national Flag Day observance greatly intensified. Numerous patriotic societies and veterans groups became identified with the Flag Day movement. Since their main objective was to stimulate patriotism among the young, schools were the first to become involved in flag activities.

In 1916 President Woodrow Wilson issued a proclamation calling for a nationwide observance of Flag Day on June 14. It was not until 1949 that Congress made this day a permanent observance by resolving, “That the 14th day of June of each year is hereby designated as Flag Day. The measure was signed into law by President Harry Truman.

For Flag Day, we’ve put our American Pride Bracelet on Sale for the entire weekend. Show your pride and get ready for the 4th!

Show your America Pride with the original red, white and blue 550 paracord bracelet. How can you resist adding this one to your collection?

Although Flag Day is not celebrated as a Federal holiday, Americans everywhere continue to honor the history and heritage it represents.

When reading about Flag Day, I came across a great video that gives an outstanding history and review of the Stars and Stripes. (It’s still on YouTube — for the moment.) So sit back and enjoy!

National Constitution Center “The History of the U.S. Flag”

For more Flag Day History, visit our friends over at Ammo.com: Flag Day: The Forgotten History of America’s Flag Day and What It Commemorate.